The Corson House ~ The Brewery
The Blue Raven Brewery is run by Willy the brewer, Kevin the fireman, and Rick who's a retired AF member. You'll find all three of us at the brewpub frequently, hanging out with our friends and patrons. You MIGHT even see us working sometimes, but don't be shy! Say hello when you see us, we're happy to talk to you about our passion of running the Blue Raven. 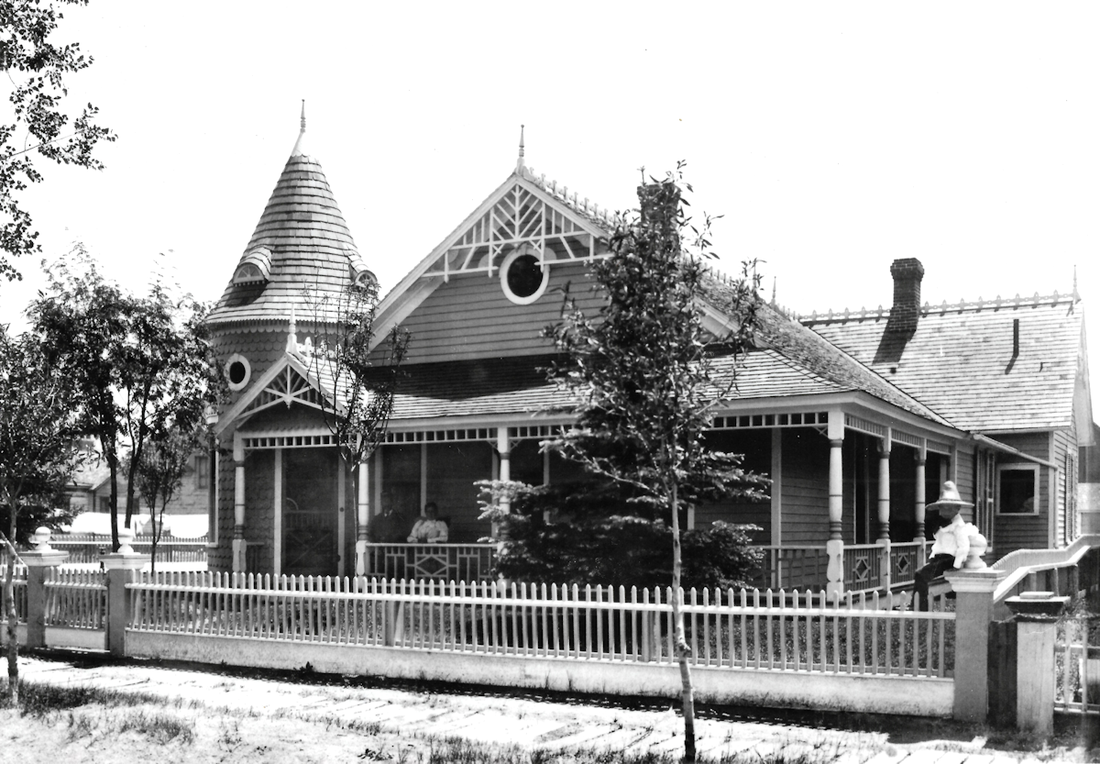 Samuel Corson immigrated from Scotland to Cheyenne, Wyoming in 1883 to build this wondrous home from George D. Rainsford's plans. Generations of the Corson family lived in this home since Samuel Corson's time, and the building has also been utilized for several businesses, such as children's day care center. In April of 2016, the Corson House was converted to a microbrewery called Danielmark's Brewing Company. The garage in the rear of the main building, which was originally a carriage house, was converted to the actual brewery building, and a second outbuilding was erected for the cooler. Danielmark's Brewing Company sold to the Blue Raven Brewery team in May of 2022, and The Corson House has been under their care ever since.
​
We hope to have more to share with you as our team runs the Blue Raven, Enjoy the beers, and feel free to ask for a tour of the brewery if you visit -- we're happy to show you around! 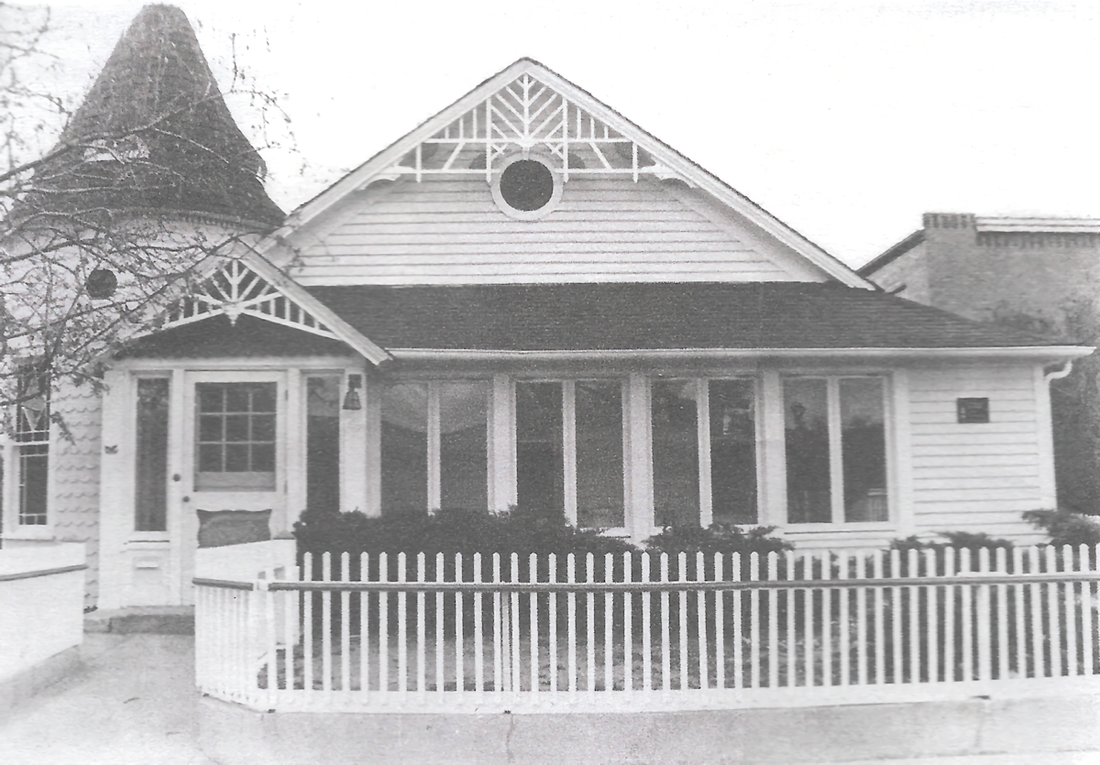